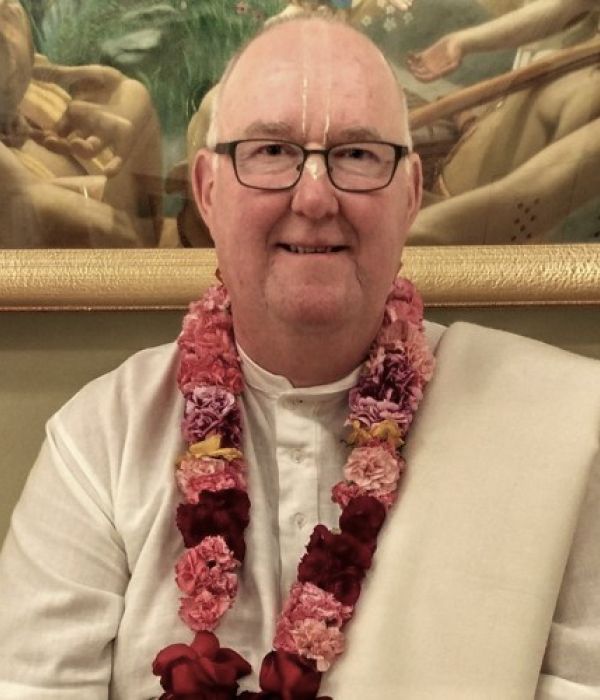 Rev. Bhakta Dasa (Albert Lange) is a Minister of Religion for the International Society for Krishna Consciousness (ISKCON) serving the Vaisnava Hindu Community.

He has studied and practiced the ancient Vedic spiritual teachings of India as taught by the International Society for Krishna Consciousness from his mentors in India, Australia, and the USA for the last 42 years.

He is the Communications and Interfaith Director for ISKCON Australia and Australasia.

He represents the Hare Krishna Movement on the Hindu Council of Australia (HCA) and the Hindu Organisations Temples and Associations (HOTA).

Representing the Hare Krishna Movement and Hinduism in Victoria, Bhakta is the current chairperson of the Faith Community Council of Victoria (FCCV) and participates in a number of Interfaith Community networks around Melbourne.

He is also a member of the Multi-faith Advisory committee to Government (MAG) representing ISKCON in Victoria Australia.

Bhakta is a Spiritual Care Practitioner (chaplain) for the Hindu and broader Communities in Victoria ministering in hospitals, refugee centers and prisons. 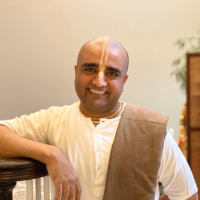 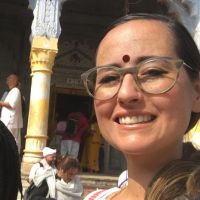 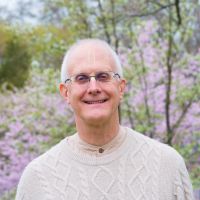 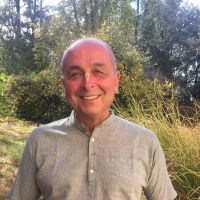 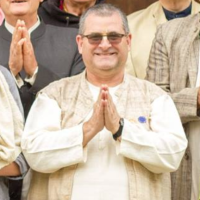 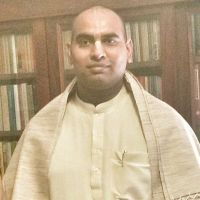 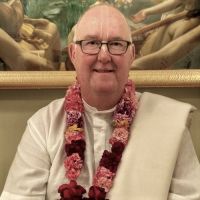 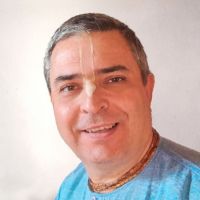 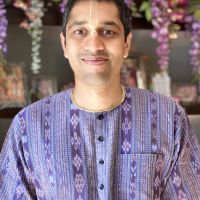